Our highly trained Amplex technicians always take the time to explain how the service works when it is installed, but we know many of our customers are so excited to get online that they may not remember every detail of what the various cables and connections are for. This article will help you identify the cables and connections in and on your home, and assist you in reconnecting them if you ever need to.

— Outside Of Your Home —

The antenna sends and receives the internet signal from your home to the Amplex tower. The antenna  usually looks like a DirectTV or Dish antenna but may also look like a gray or white round plate or colored bar. Since the antenna is pointed at a nearby tower it’s important that physical obstructions like tree branches are trimmed if they begin to grow in the direction the antenna is pointed.

In the extremely rare case where a lightning surge or other static discharge hits the antenna, this small white or gray box is designed to channel the energy into the ground. There is a wire which runs from the antenna into this box and then into your home. A separate wire is connected to the ground block runs into a grounding rod or grounding cable.

From the ground block on the outside of the home, a white or red cable is run inside of your home to where your router is placed. This line goes through the wall or floor into a a wall plate, a surface mount box or sometimes directly out of the wall or floor and is connected into the antenna power adapter (POE). 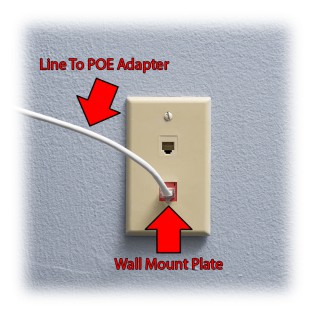 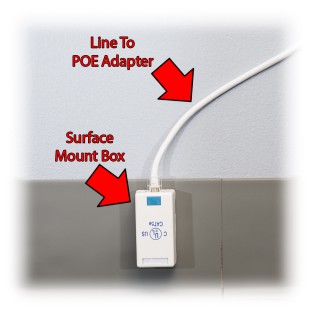 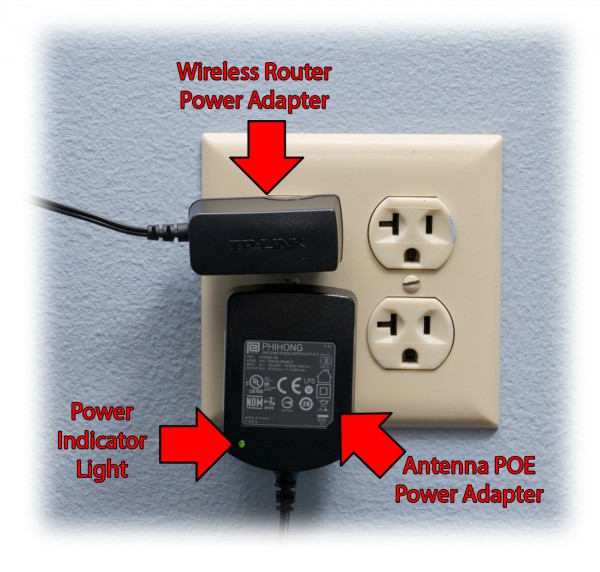 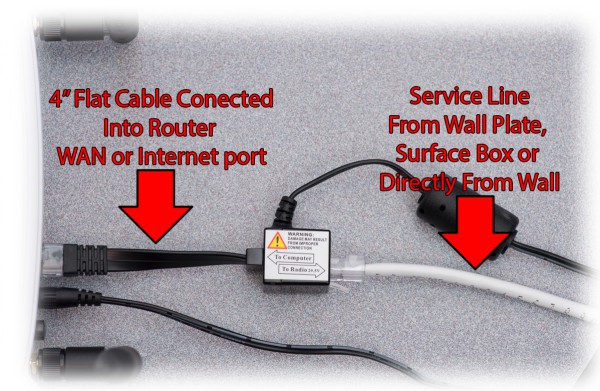 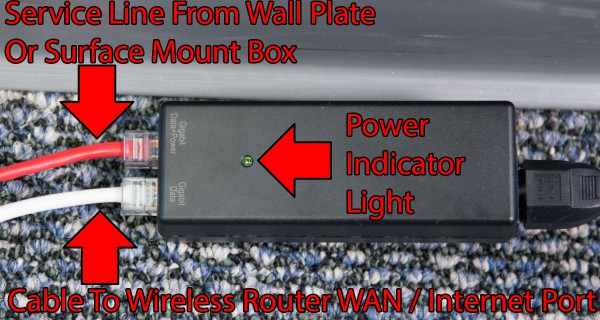 A router is a small box, usually 4-8 inches in size which converts the signal on the POE adapter in to a form your computer can understand to connect to the internet. Most routers have a built in wireless antennas, Wi-Fi,  which allows computers and devices to connect wirelessly to the router. The router’s internet port (usually a different color port on the back of the router) is connected to the POE. 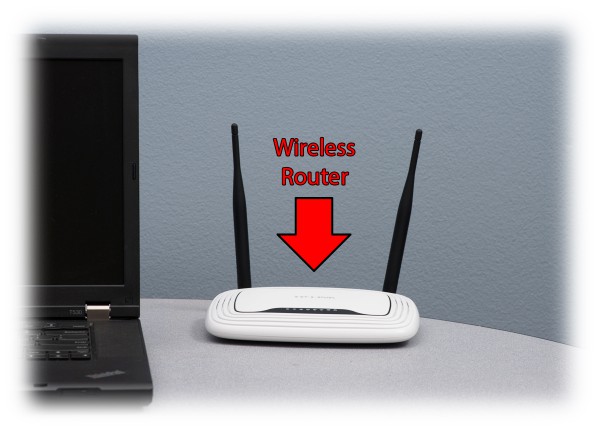 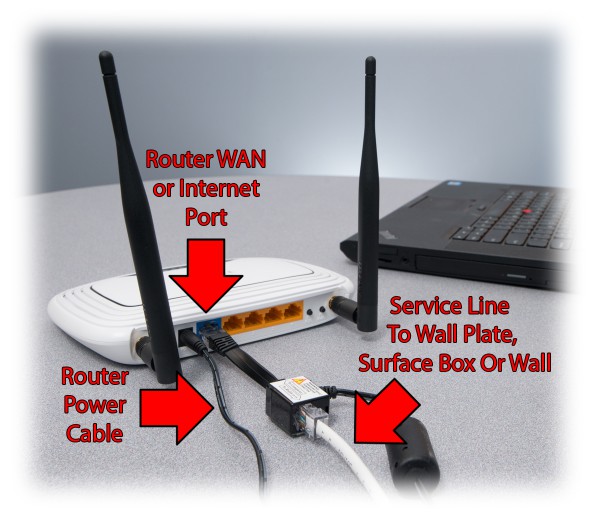